Two Fridays ago a few of us got together at my house and hit the waves.

Myself (left) and Herman Visagie (right)

They weren’t too bad, with a fun SE blowing keeping them hollow. Bodyboarding with me was Herman Visagie and Herman Marx, and Tobias Nietzold (from Germany) and his girlfriend Maren Thieme on the beach with my camera getting some sweet shots. Thanks for the photos Maren

Tobi getting a little Atlantic in the face. 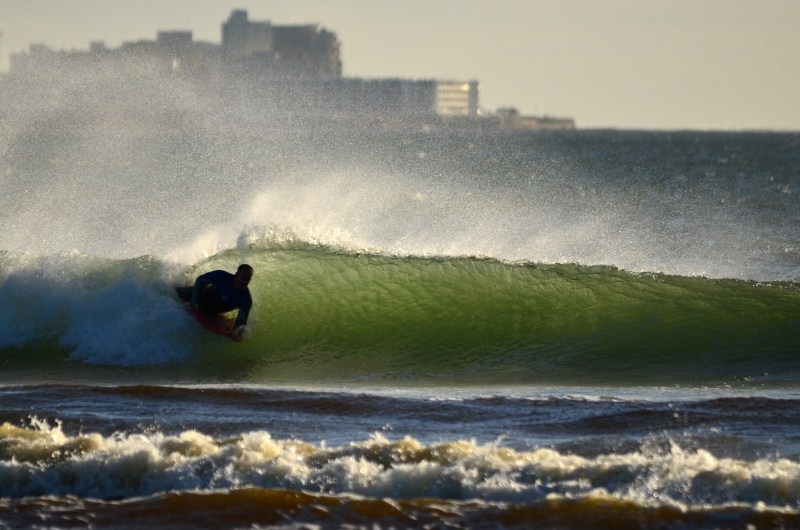 I’m trying some drop knee these days, not very well but it’s fun. 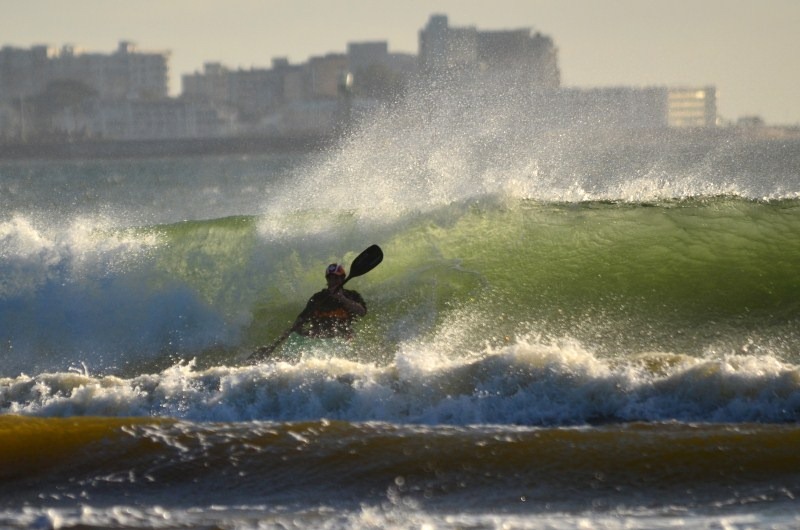 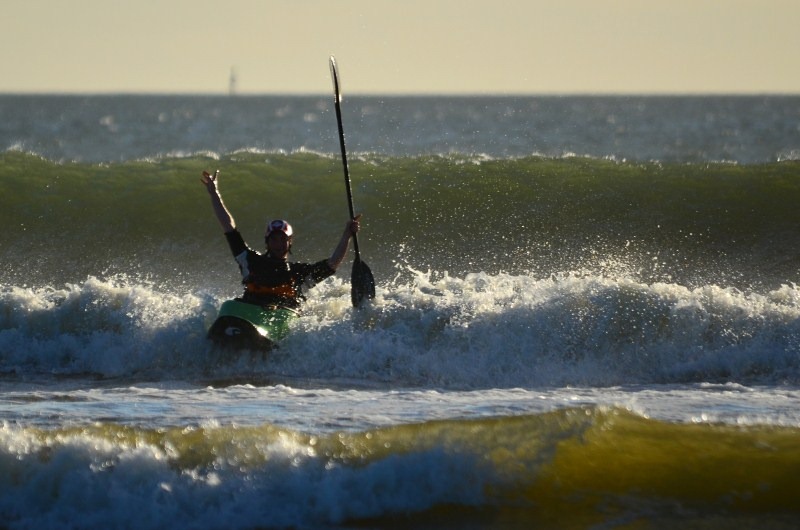 Not sure what Herman V. is doing here… hehe

Herman M. cruising out. Seems he was hiding from the camera this session.