On April the 6th 2006 I posted my first article on my kayaking website, adrian.playak.com. At that stage I just wrote the article and threw up some photos with the intention of sharing it with my friends. I’d been paddling since April 2004 but had felt the need to get something out there as it was simply ‘fun’. This fun transformed into quite a monster which resulted in over 200 detailed articles at the time of this writing covering most parts of South Africa, as well as adventures from the Zambezi River, Sweden, Norway, West Sumatra and as of next week Central Java too. Along the way I had a huge amount of fun and have managed to get 7 different companies to sponsor my paddling, which certainly helped a huge amount. But that website transformed into solely a paddling site, and that is the way I wish it to remain. The original website will not change in its main goal nor will it die a slow death – it remains moving forward as is. 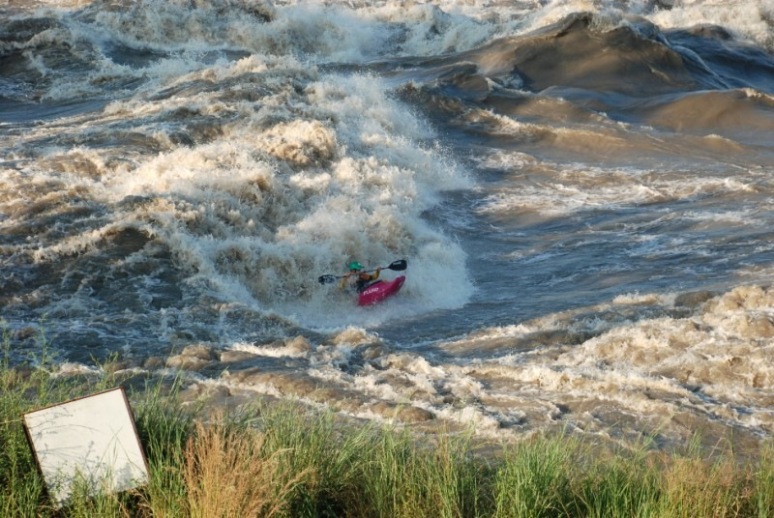 My plan for this ‘blog’ is to post a few of my non-paddling sports and missions through life. Apart from whitewater kayaking I enjoy a host of other sports too. Windsurfing since December 1999, bodyboarding since late 2008, fishing all my life, chess, aquariums etc. During this time photography became a part of my life and has also grown into a small obsession of sorts, but obviously in a good way. So this blog will simply showcase a few of my photos and perhaps the odd rambling in terms of written content with the ambition of sharing it with my friends and also a few strangers so that they can be motivated to go out there and create their own adventures and live life the best way it can possibly be lived. We’re only here for a short time and our lives can be snuffed out in the blink of an eye so go out there and live! I’m quite certain that I’ll create the time needed to keep the fire alive here as I seem to have the habit of burning candles on both ends and keeping busy so I promise to throw something up at least once every two weeks.

There is a smattering of photos that I threw into the article to spice it up and you’ll notice I kept the blog’s look to a dark background that has enabled the photographs to be best viewed and post photos that are 800 pixels wide as let’s face it, everyone wants to see pretty pictures. 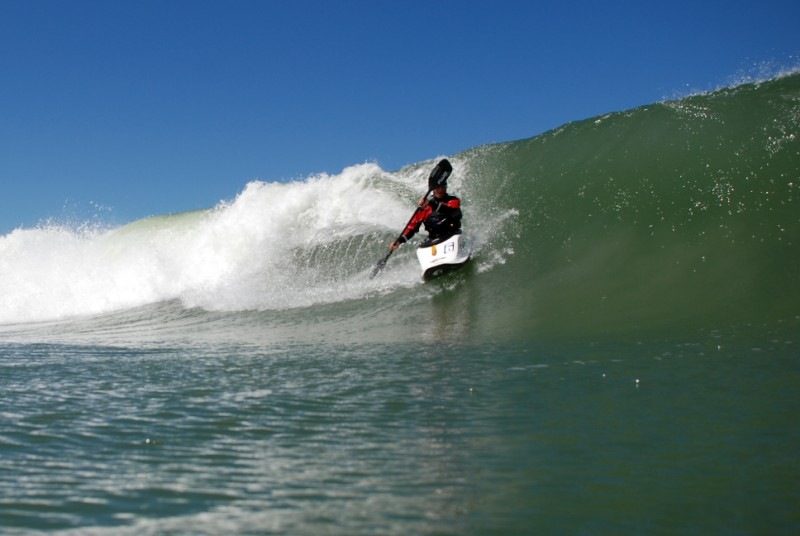 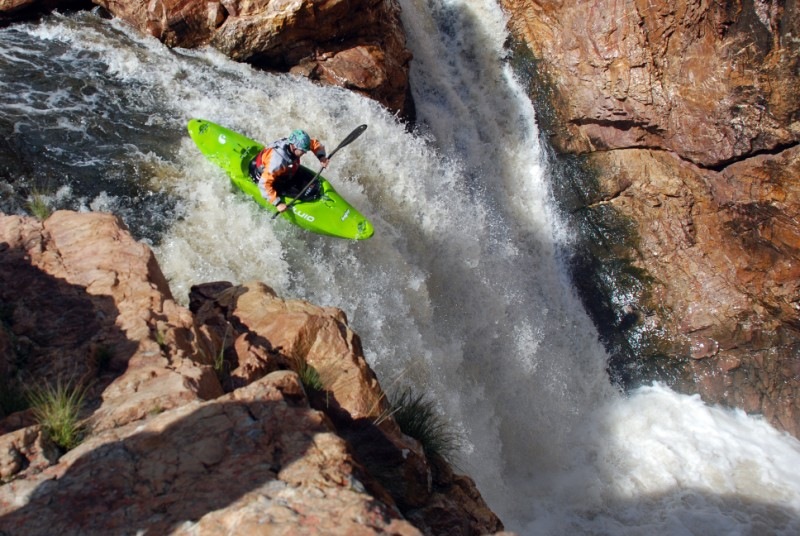 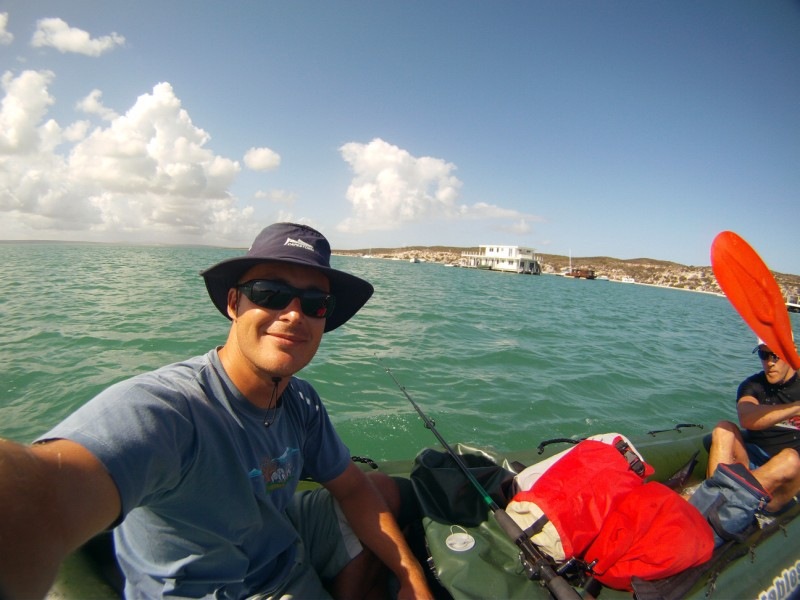 Myself, fishing with Michael Schubert. 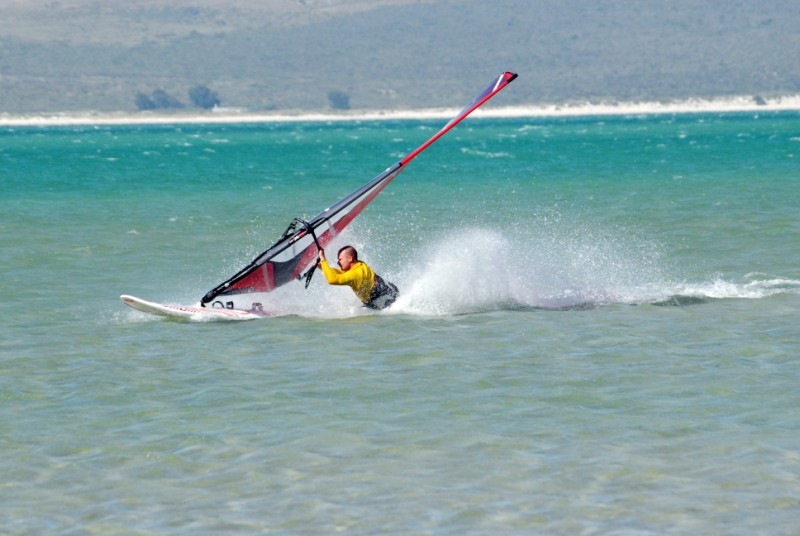 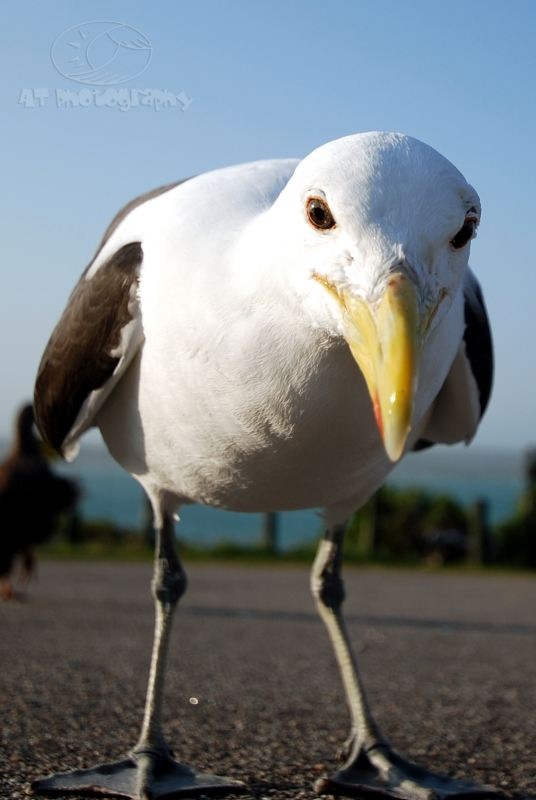 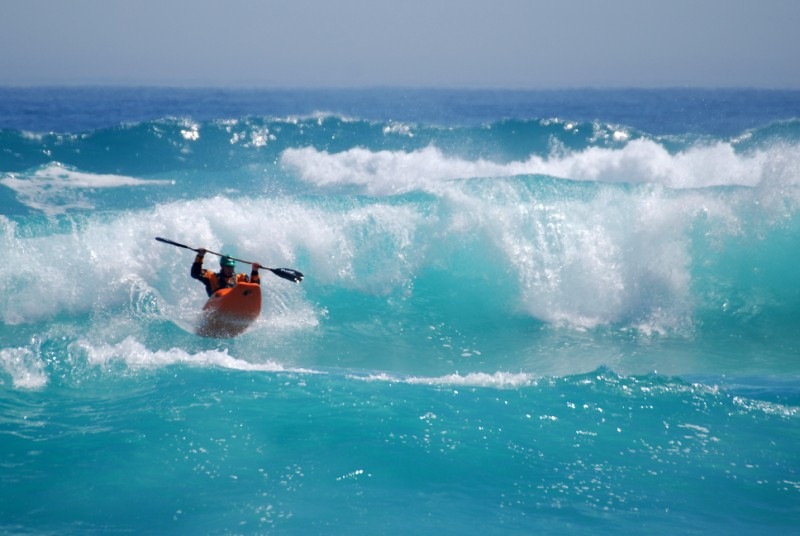 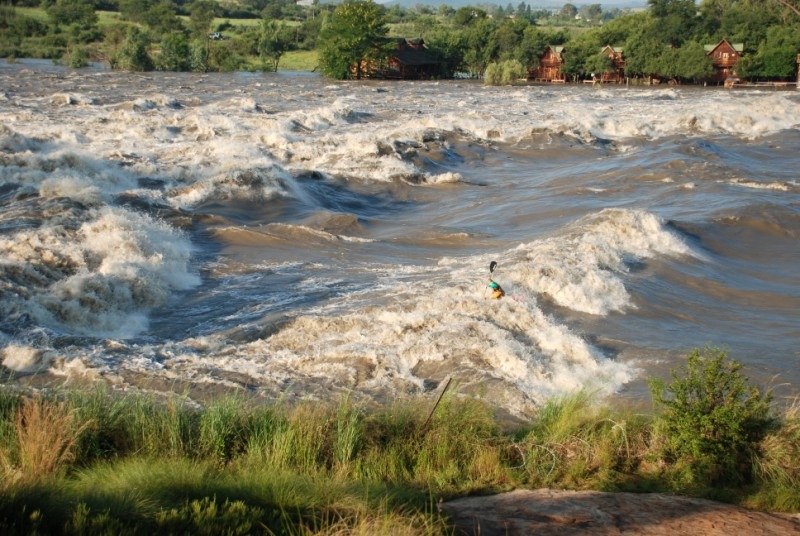 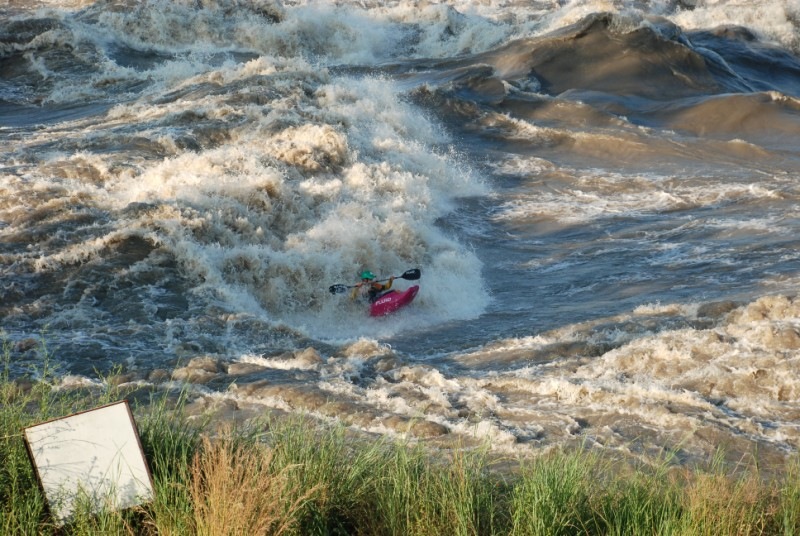 Umzimvubu River, 3rd ever descent of this section of river. 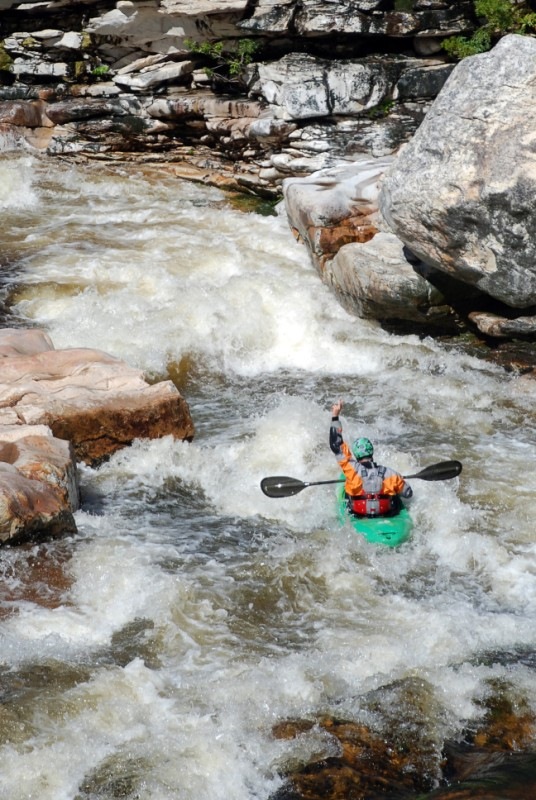 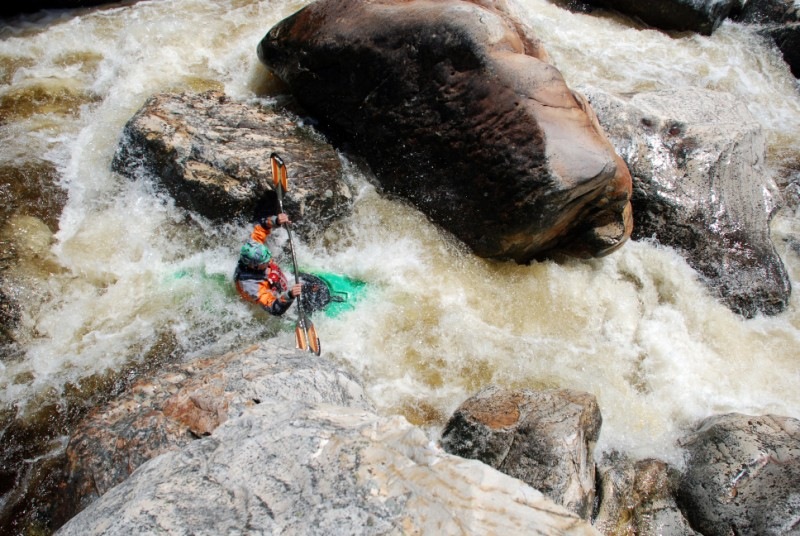 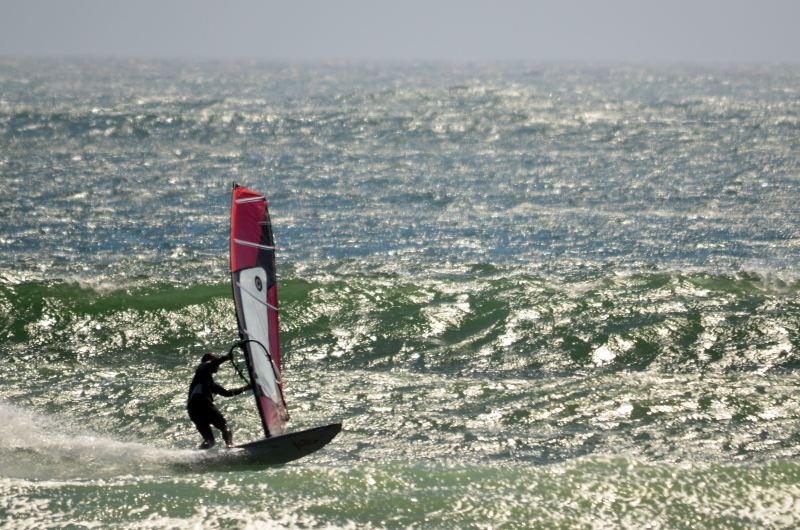 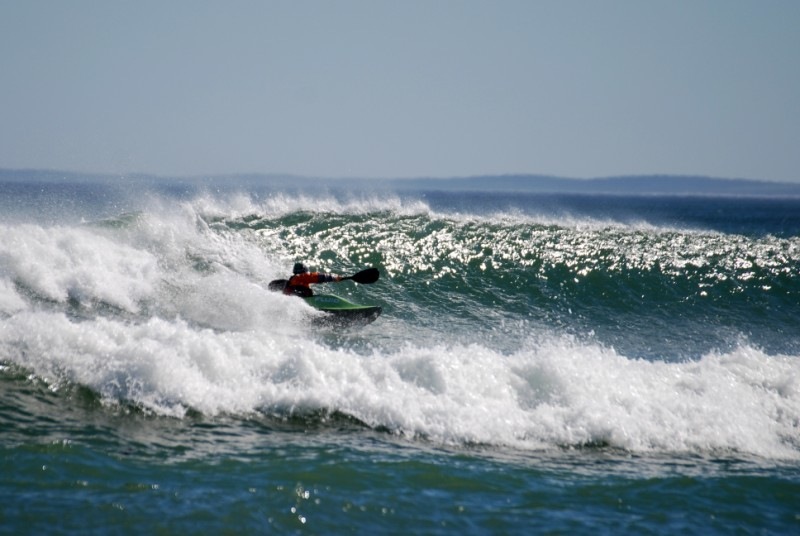 In case you are wondering, I live in Cape Town, South Africa! I’ve not given this article too much thought but I’ll end with my favourite quotation, “How could I know, that the days that passed along was life itself?”
– Steinar “Ibsen” Willassen